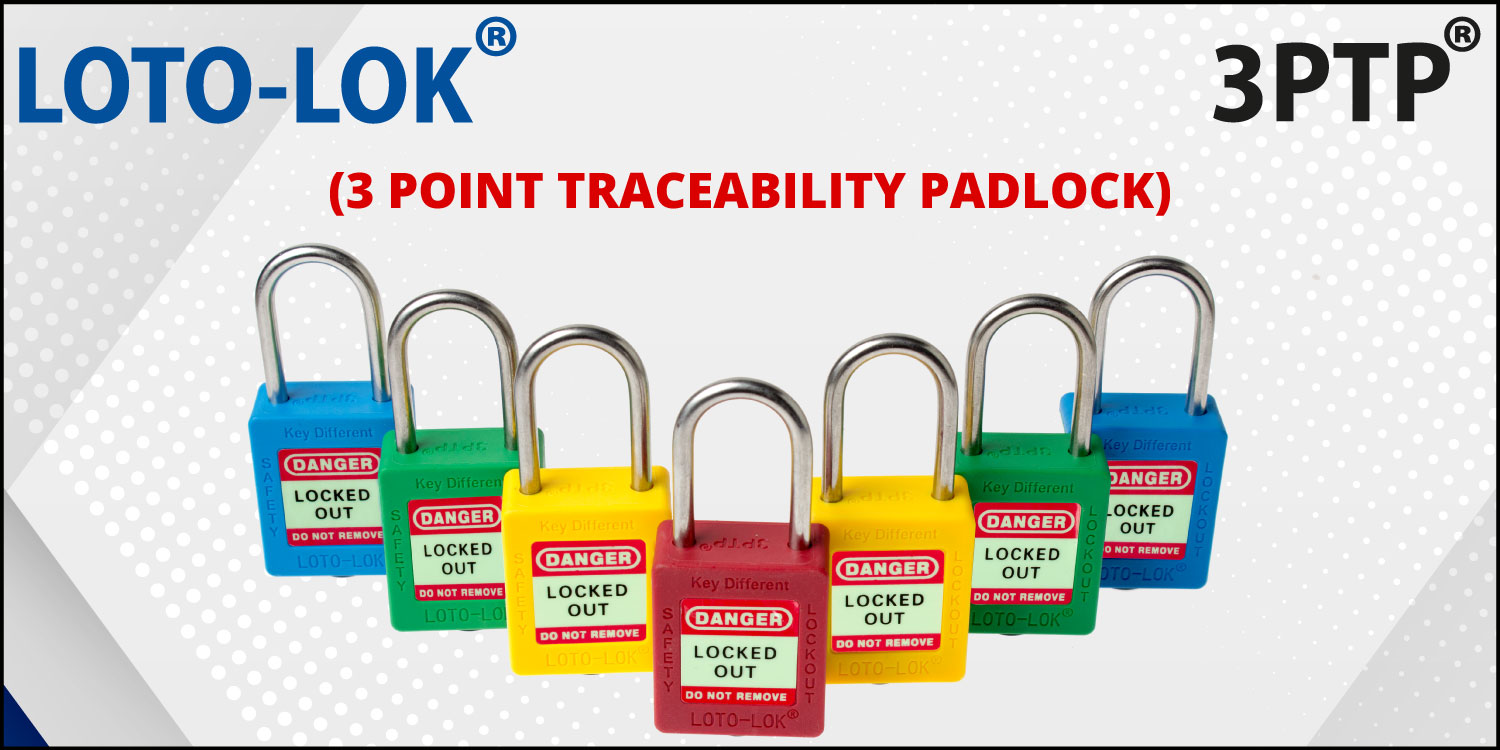 The ubiquitous plastic padlock used for immobilizing a wide range of energy sources in lockout tagout programs has come a long way in 30 years from the date when OSHA enforced energy isolation guidelines on industry to prevent injuries and fatalities in the workplace.

The metamorphosis of the LOTO padlock over the past few years has led to several additional features being inculcated along with a higher degree of tamper resistance and traceability by various manufacturers. 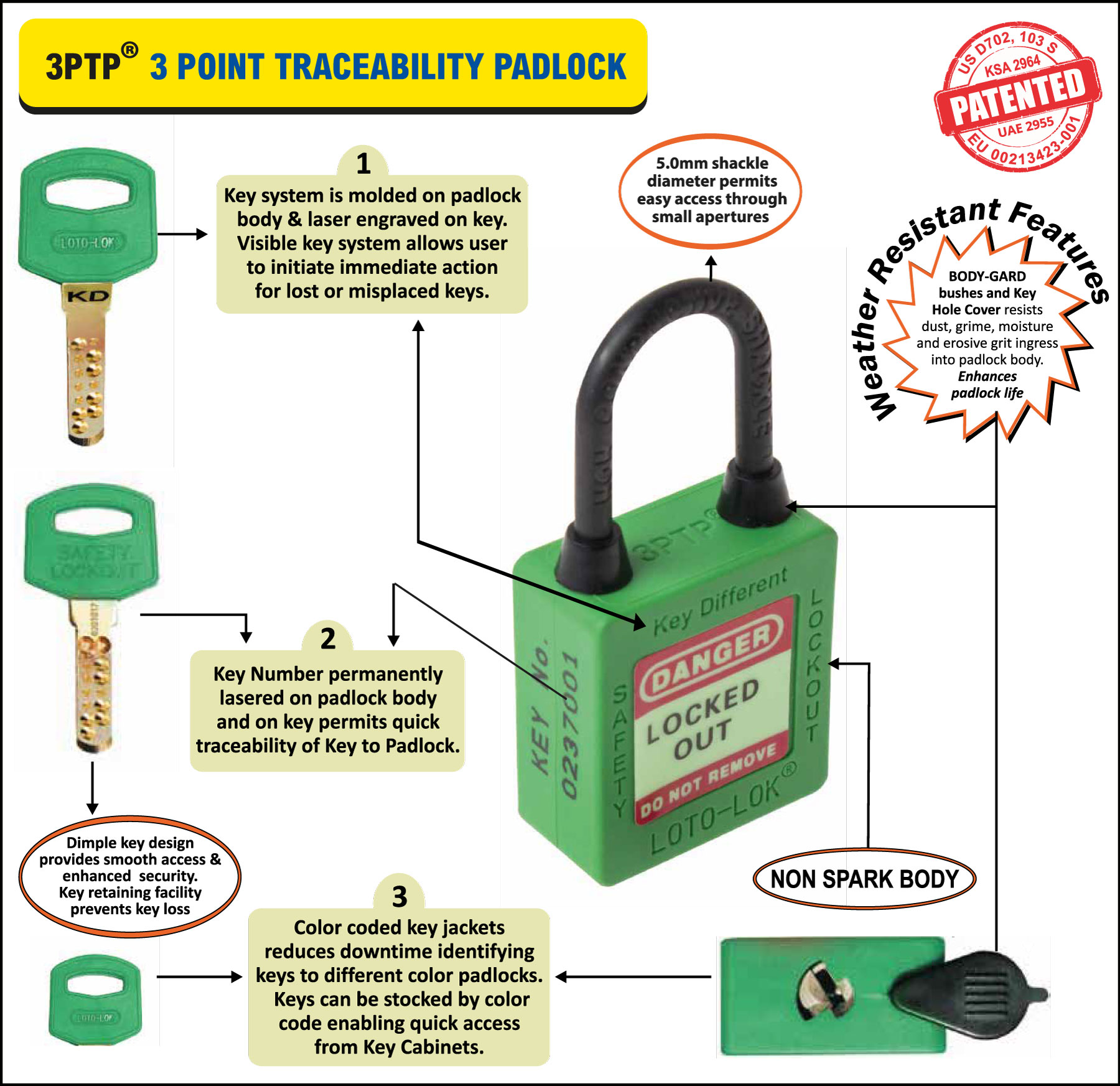 As a relative newbie in the LOTO scene in 2011, we were always brainstorming on how we could add value and address gaps to provide additional features out-of-the-box to save downtime on tracing keys to locks, knowing the key system without having to refer to documents as well as retrieving keys quickly from cabinets to open locks during the re-energization process.

The features we inculcated into the padlock helped save substantial downtime and increased the life of the padlock with it’s weather protection features.

SUCCESS LIES IN THINKING FROM THE CUSTOMER VIEWPOINT:

The patented 3PTP padlocks were launched in 2012 and over time ended up establishing the gold standard for energy isolation padlocks. The popularity increased over time leading to most customers specifying the 3PTP features as a minimum standard for their LOTO programs thereby forcing the competition to comply.

Not content to rest on our laurels, we kept working on improvements to make a more aesthetic + higher tamper resistance padlock. 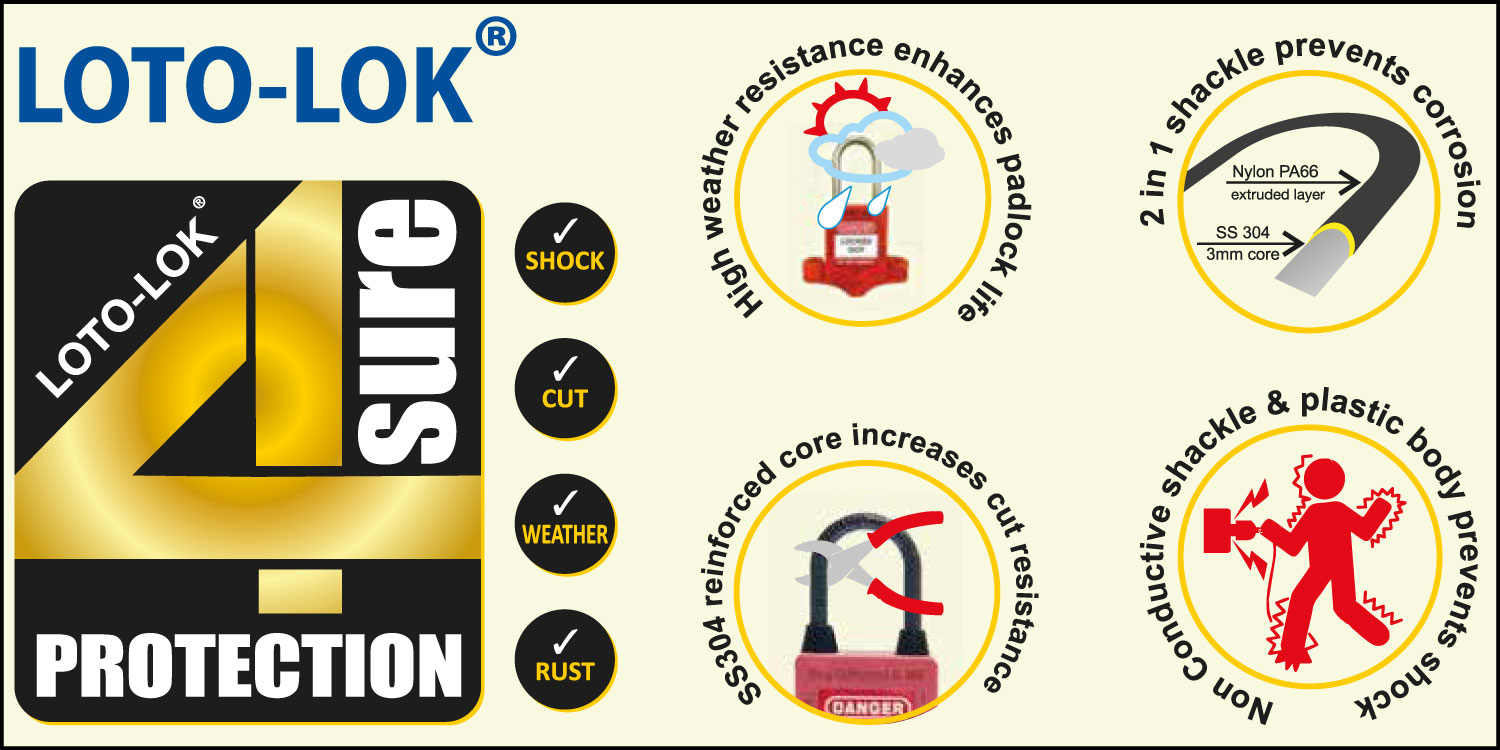 REVAMPING THE 3PTP OVER A DECADE: 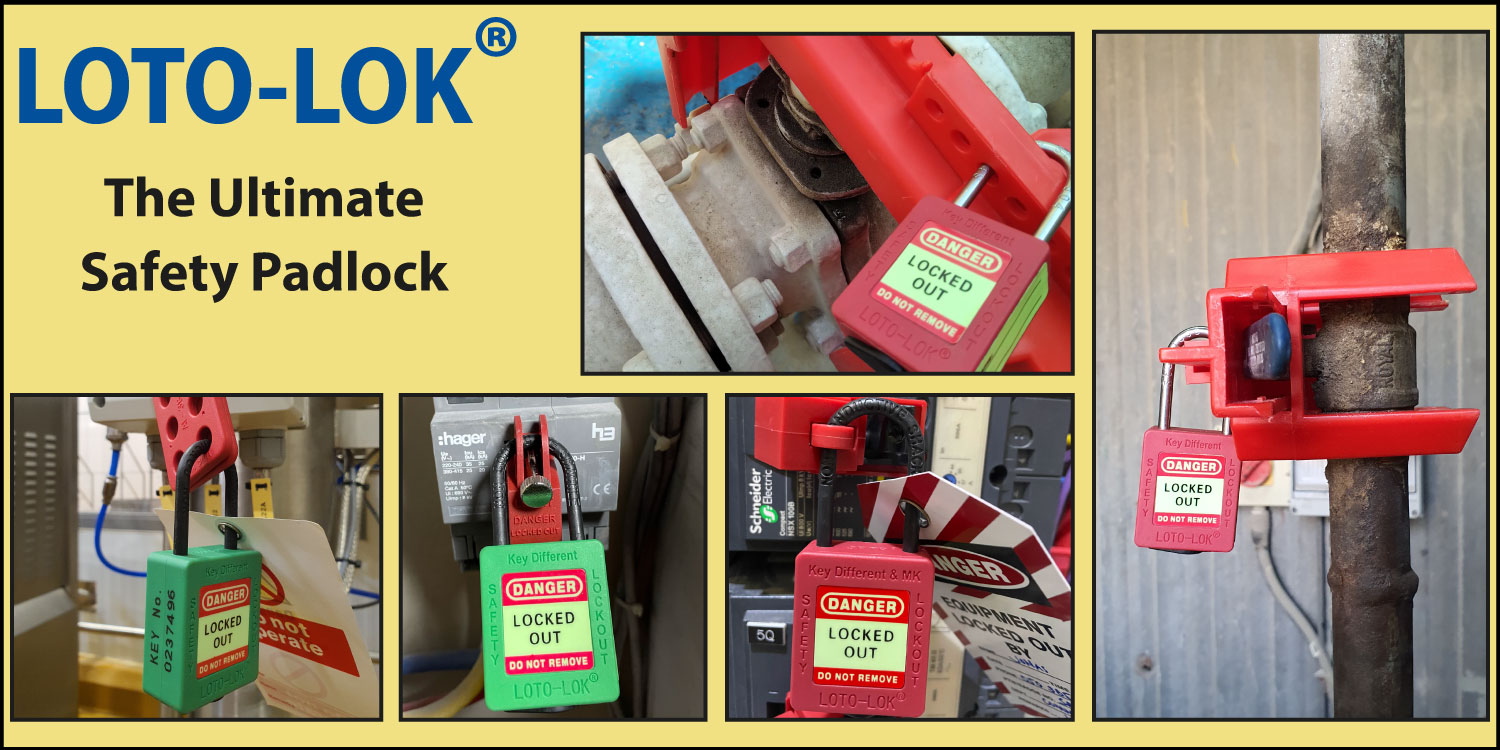 Are LOTO devices manufactured to ASTM, ANSI, EN or any other standard? Is product certification available?
Master Keyed padlocks – are they legally allowed in a LOTO program?
Tamper proof vs Tamper resistance